You are here: Brands › Evonic Fires

An electric fireplace from Evonic Fires is powered by various control systems. For example, it is possible to control the fireplace with an e-touch controller, which is an included tablet, as well as via remote control or telephone. With your preferred control unit, you can adjust the flame, switch the heat on/off, and regulate the temperature. In addition, the fireplace can be set with a 7-day timer function which enables the adjustment of day and time the fireplace should turn on and off.

You can see all our other brands here. 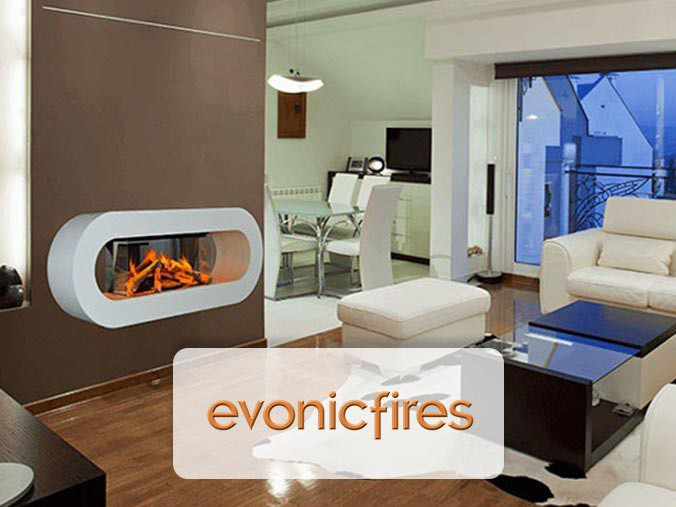 Sorry, currently no products in this category. Can't find what you are searching for? Feel free to contact customer service.

This website uses cookies from first and third parties for functional, statistical and marketing purposes. By continuing, you agree.